Sakakini was a liberal and secular educator and intellectual, a man of great self-respect, steadfast in his principles, with wide horizons of thought and learning and a biting wit. He was known for his deep humanism and his passion for the Arabic language. He was an Arab patriot who defied the British occupation of Palestine and recognized the danger to his homeland of the Zionist project and tirelessly advocated resisting it. The Nahda College which he founded became one of the most prominent nationalist and secular educational institutions in Palestine... More 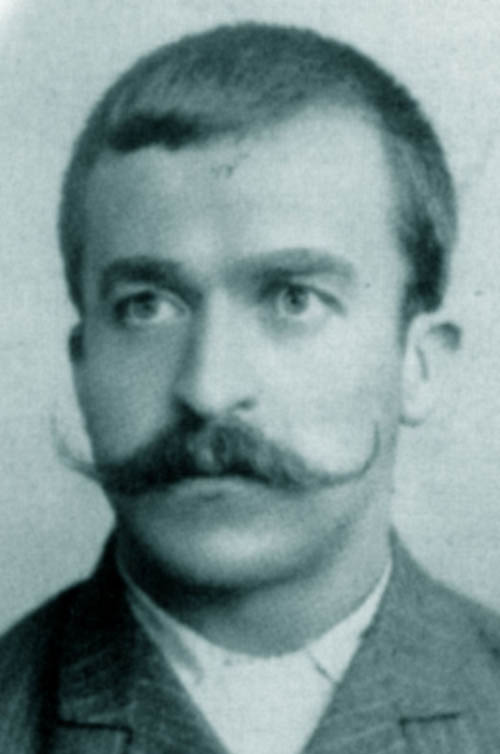