The Dead Sea, the lowest point on Earth, is one of the natural wonders of the world. Rich in minerals and salt, the lake has attracted visitors for millennia, and the economic value of its mineral riches has been important to both the local Palestinian population and to every colonial power that has ruled the area. Today, Israel exercises total control over the Dead Sea, the northern basin of which lies in the occupied Palestinian territories. Israeli settlements and international businesses, aided by state-funded initiatives, have established a profitable tourism sector and extractive industries based on the Dead Sea's natural resources, while Palestinians remain effectively excluded from pursuing such opportunities. Qumran National Park, private beach resorts, and the cosmetics company AHAVA, among others, reap enormous profits from settlements in the Dead Sea area, benefiting from Israel's occupation and unlawful policies and helping to drive a self-serving narrative of the area's history. 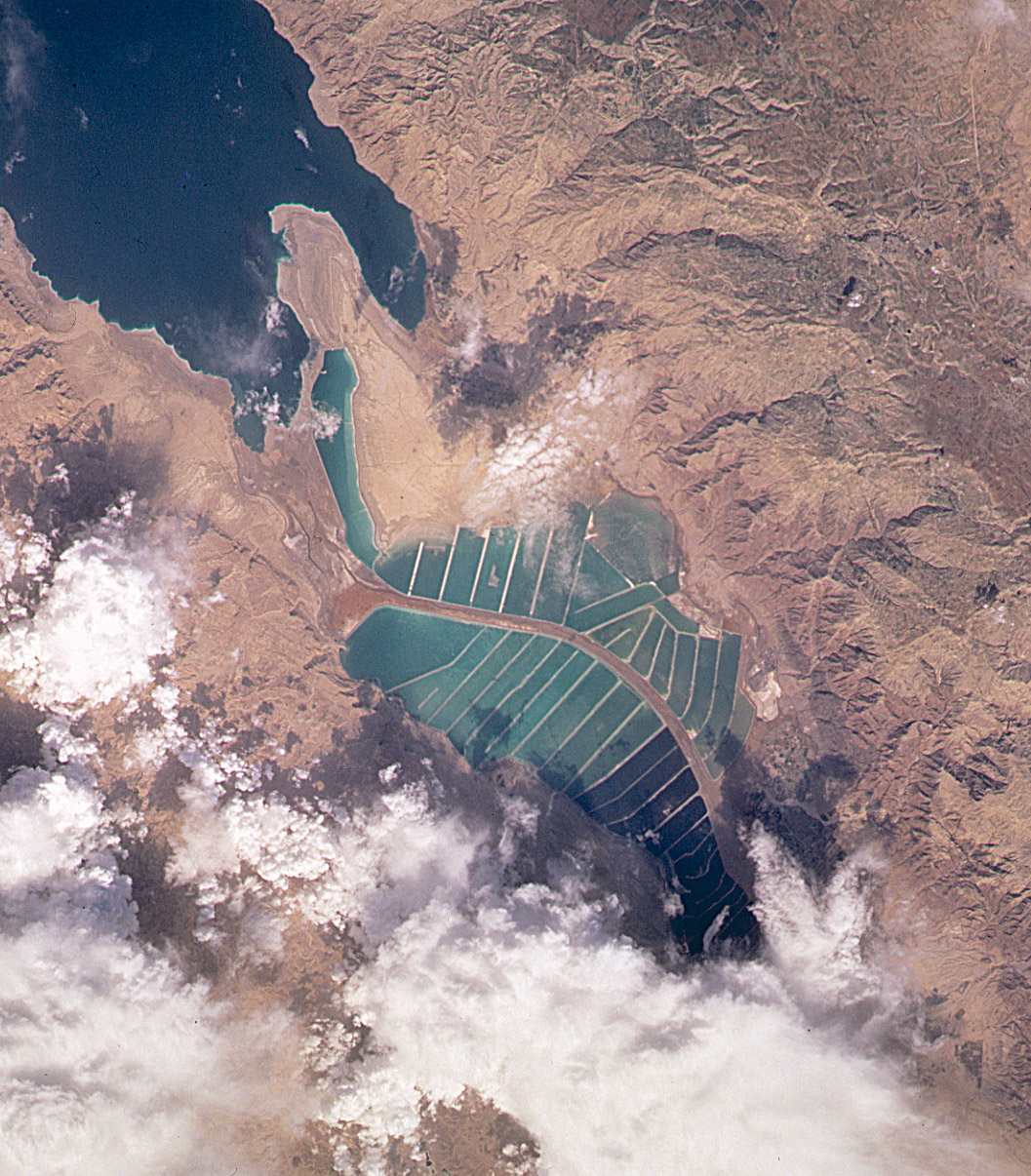