Ghassan Kanafani was a political activist who was deeply committed to the cause of Palestine; a man of letters; an accomplished artist; and one of the most prominent Arab novelists and modernist playwrights of the second half of the twentieth century. In his early literary writings Palestine was depicted as a cause in and of itself. Later on he came to see in Palestine a total human symbol whereby his stories and novels dealt not merely with the Palestinians and their problems but also, and through the figure of the Palestinian, the human predicament of agony and deprivation...More 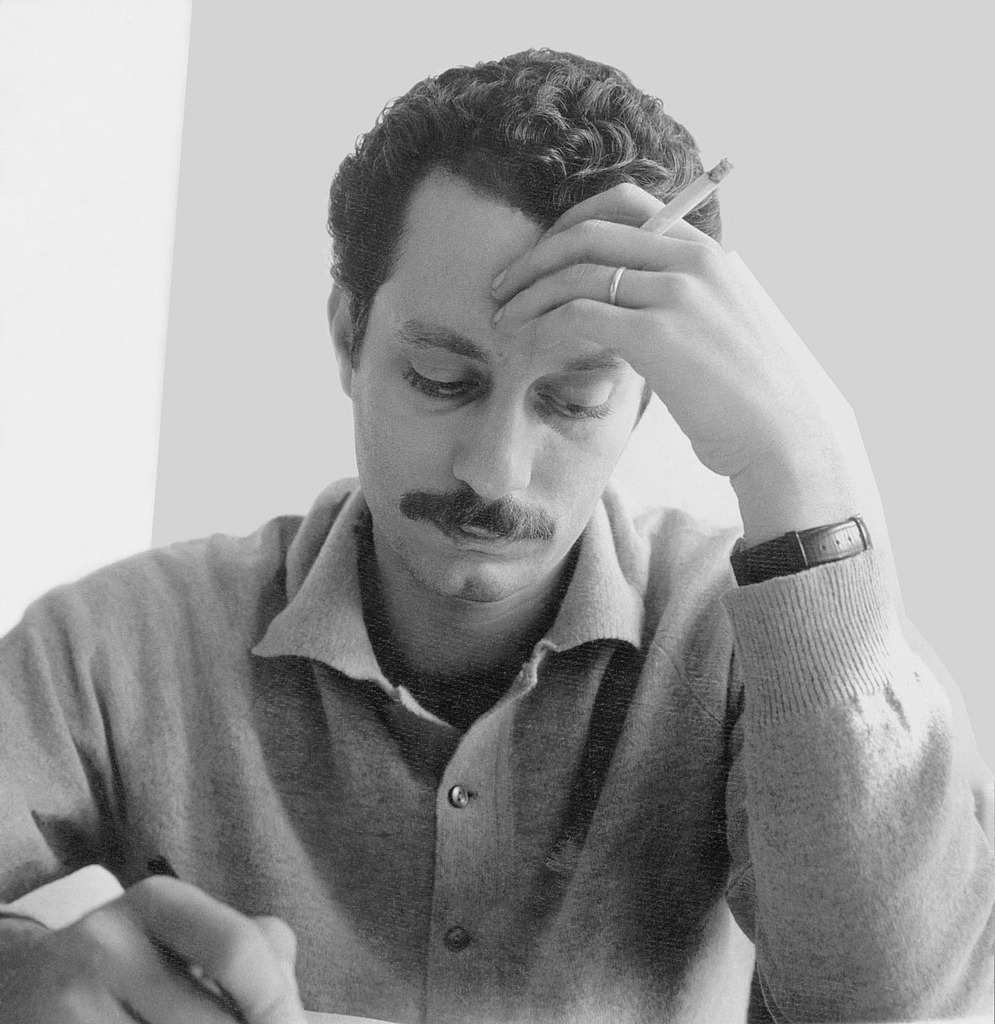