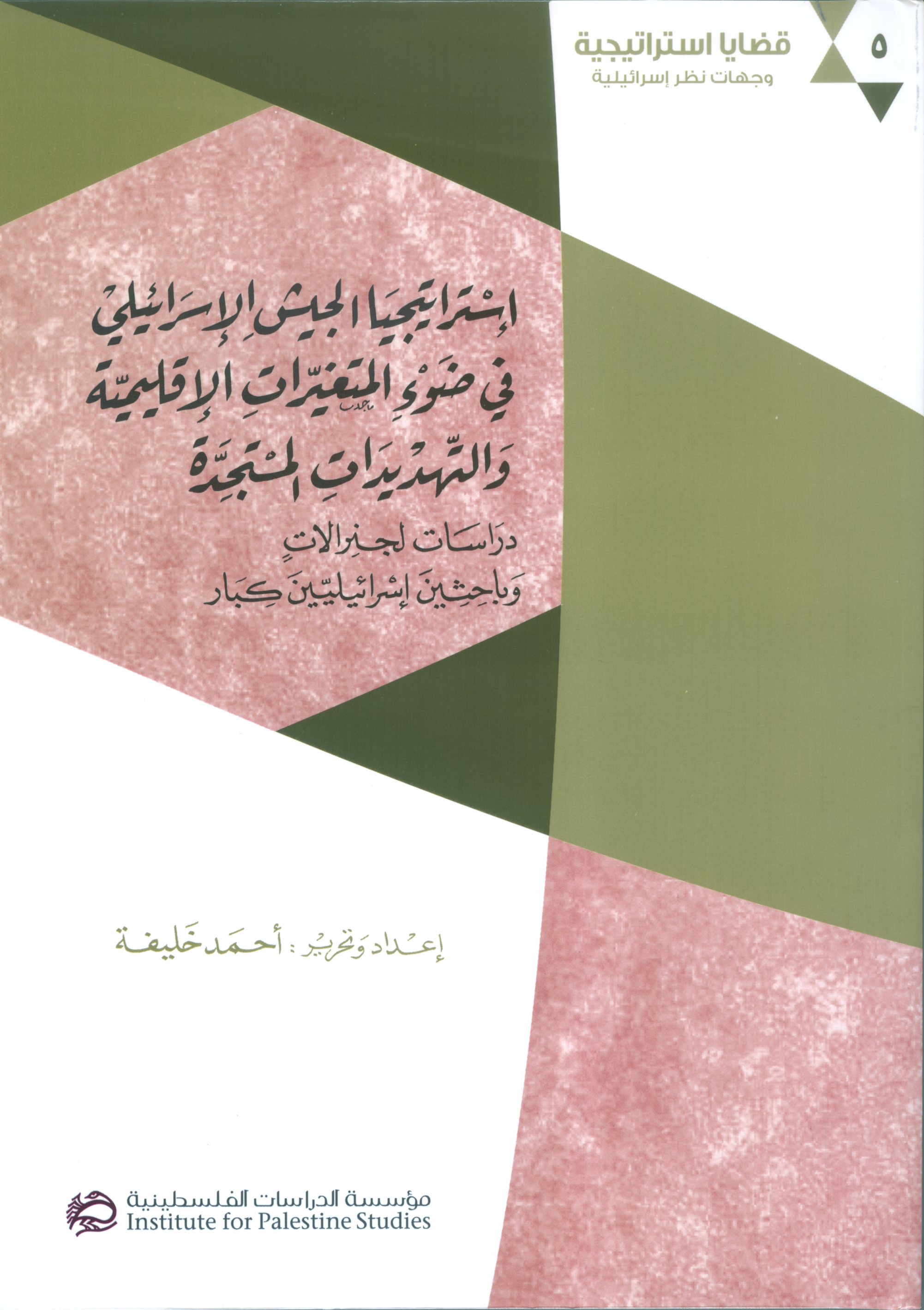 Gadi Eizenkot, the General Chief of Staff of the Israeli Army, published a document titled “Israeli Army strategy” in which he outlined Israel’s security doctrine and identified the threats facing Israel as well as prescribing solutions for addressing them. This was the first occasion upon which the Israeli army defined a comprehensive security doctrine, leading one Israeli senior military analyst to laud it as “a great monument in the history of Israeli national security”.

In 2017, Eizenkot published another document in which he explained the Israeli army’s multi-year plan, “Gideon”. He soon followed up with a revised document, published in the same year, that provided amendments to its predecessor. As of late, these three documents (the original “’Israeli Army Strategy”, along with the two documents published in 2017) in conjunction with recent events, regional changes and rising threats from what Israel calls “Terrorist Organizations”, have been the topics of interest for Israeli researchers leading to a flood of analysis and detailed recommendations. The central takeaway included in all three documents was the categorization of Hizbollah and Iran as the most dangerous threat against Israel’s existence. The documents also included strategies for how to deal with this danger.

Hopefully, this booklet will be of benefit to all those targeted by Israel.

Ahmad Khalifeh is a senior research fellow in Hebrew at the Institute for Palestine Studies (IPS) Beirut office.