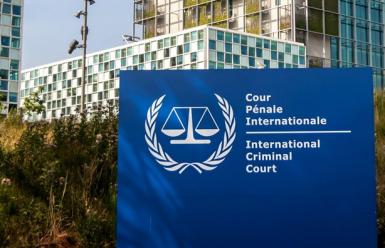 This webinar will examine the legal and political implications of this decision and what it may entail. Amongst the questions this webinar will address are whether this decision constitutes a recognition of Palestinian sovereignty over the territories occupied in 1967, how this affects conflicting Israeli and Palestinian claims, what the negative reactions from the U.S. and other international parties may entail, what enforcement mechanisms are likely, and what the decision means in terms of precedents for both sides.