The Release of "Jerusalem Lives: Biography and the Convoluted Modernity of Jerusalem"

In partnership between Institute for Palestine Studies and the Palestinian Museum, two new books are released with selected essays from Hawliyat al-Quds and Jerusalem Quarterly Journals. These two concurrent but distinct volumes (Arabic and English) contain selected essays previously published by the Institute for Palestine Studies (IPS) over the last two decades. The volumes are published in partnership with IPS as part of the Museum’s fourth section of the Jerusalem Lives’ exhibition. Both volumes include forewords by their editor, Salim Tamari; and present biographical accounts of various Jerusalemite figures, whose stories bear witness to the urban transformations in Jerusalem and the city's  social fabric over the last century.

Salim Tamari introduced the books: these biographies present us with lives that, while contemporane- ous, nevertheless reveal worlds of contrasting possibilities. As one would expect in a relatively medium-sized town that can be crossed from one end to the other in less than three walking hours, or one hour by carriage, they shared the common life of the intelligentsia. Yet they exhibited contrasting ideologies, tastes, inclinations and hopes that are unthinkable in the world of homologous globalization.

The reason for this diversity lies in a simple feature of early modernity. The loss of confinement inside the city’s walls, as well as the avenues of intellectual mobility that emerged from the physical move to the periphery of the city and beyond (Jaffa, Istanbul, Cairo, then Europe and the Americas), led to uncharted intellectual territory.

Some chose their destiny in the struggle for nationalist reconstruction of society in a country that was far more manageable (or so it seemed) than the limitless parameters of the Ottoman Empire. Some (like Siqdi) chose the socialist revolution, allying him- self with Republican Spain, and then with the movements of the Lebanese and Syrian working class over the struggle for Palestinian independence. Some, like Canaan, found their calling in the search for the ‘soul of the nation’ in its peasant culture and lore, and in the proto-nationalism of Biblical, Canaanite and Jebusite origins. Some found their calling in the search for cultural affinities between Egypt and Greater Syr- ia, bilad al Sham, as we witness in the musical repertoire of Wasif Jawhariyyeh, who saw Palestine as the bridge between the Nile Valley and the land of the cedars. Against all those, we listen to Sakakini proclaiming — as the Great War of 1914 comes to a conclusion — his anti-nationalist humanism from the debris of Jerusalem’s commu- nitarian ghettos.“ 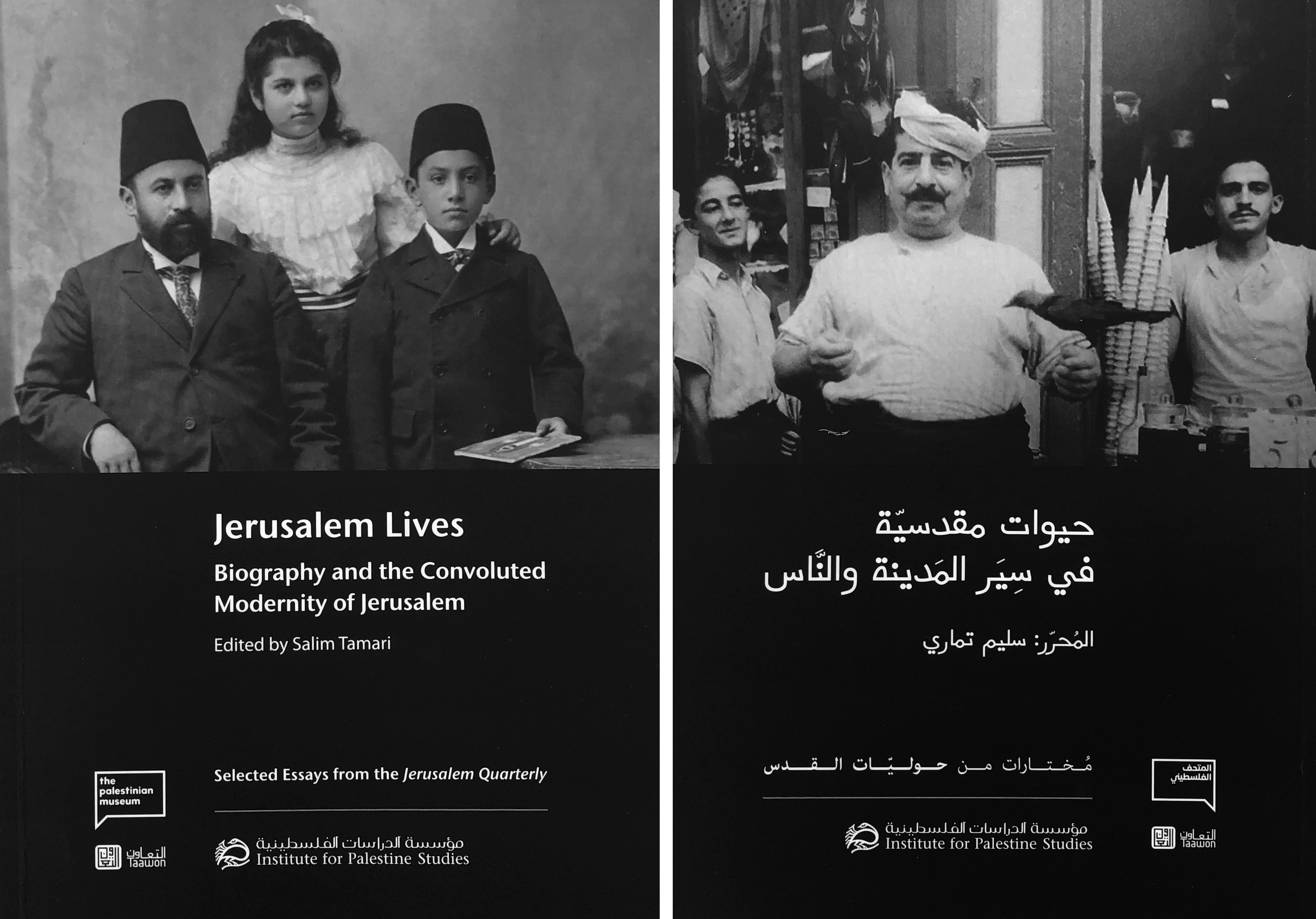