Biography | Khalil Baidas was born in Nazareth; he was an early participant in Arab Nationalist circles during the Ottoman era. In 1908, following the proclamation of the Ottoman Constitution, he published “Al-Nafa’is” Magazine. During the Mandate he was arrested by the British authorities in 1920. Baidas is considered a pioneer Arabic translator of Russian literature, specializing  in translating Pushkin and Tolstoy, as well as being one of the short story pioneers in Palestine.

Learn more about Khalil Baidas by reading his biography on the Palestinian Timeline. 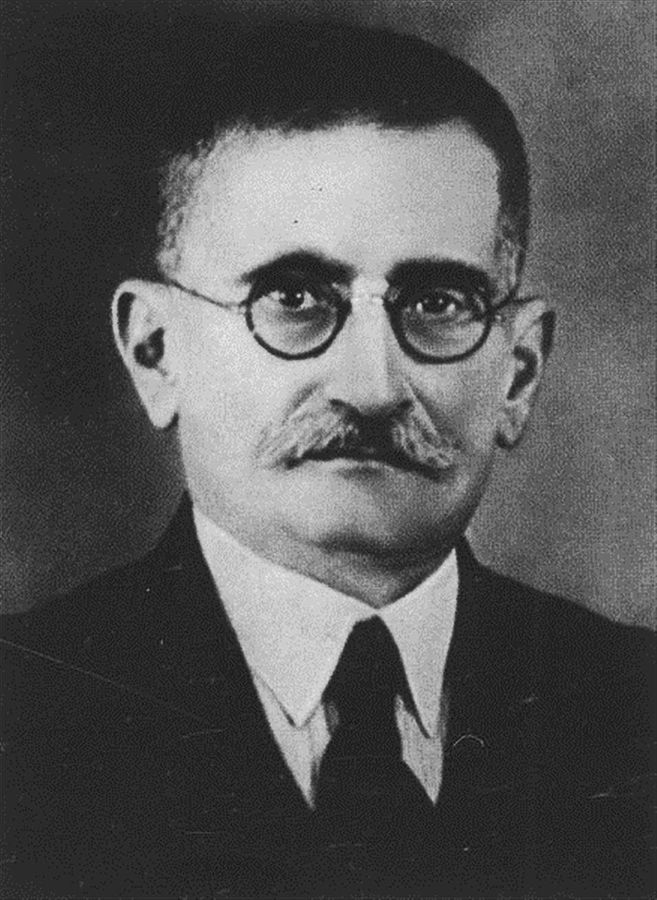