The Institute for Palestine Studies, represented by the Chairman of the Board of Trustees, Tarek Mitri, has signed a memorandum of understanding with AARDi, represented by its director, Rima Khalaf, to implement a joint project entitled “A Comprehensive Information Portal on Israeli Apartheid.”

The project aims to create an integrated database on Israeli apartheid, conduct relevant research, and raise awareness about its nature and impact. Project activities will include the production of a series of academic research monographs, fact sheets, position papers, and digital publications on Israeli apartheid and Palestinian human rights, in addition to organizing seminars, workshops, lectures, conferences, and meetings. Within the framework of the project, a team will be formed for monitoring the Israeli apartheid regime, and periodic reports will be prepared on the question.

This project will look into all Israeli policies and practices that discriminate against Palestinians on the basis of race, religion, and ethnic origin, including policies that prevent the return of Palestinian refugees to their land and policies that subject Palestinians holding Israeli citizenship to institutional and systemic discrimination. Research conducted by international organizations has indicated that the system established by Israel, and the practices associated with it, are tantamount to the crime of apartheid, as defined by the Rome Statute of the International Criminal Court and the International Convention on the Suppression and Punishment of the Crime of Apartheid. International law classifies apartheid as a crime against humanity and imposes obligations on states, organizations and individuals to act individually and collectively to prevent and end it, as well as punish its perpetrators.

By means of this MoU, AARDi, which is a Geneva-based organization, seeks to implement some of the provisions of the First International Conference on Israeli Apartheid held in Istanbul on November 29-30, 2019, specifically the establishment of a "unified information portal and database on Israeli Apartheid.” The Institute for Palestine Studies will contribute over fifty years of experience when it comes to research on the question of Palestine and the denial of Palestinian human rights on the part of the Israeli state.

The Institute for Palestine Studies is an independent, academic Arab research institution established to focus exclusively on the Palestinian cause and the Arab-Israeli conflict. It was incorporated in Beirut in 1963 as an organization that aims to study the Palestinian cause and the Arab-Israeli conflict, monitor their developments, and inform Arab and international public opinion. It also seeks to underscore Arab rights to Palestine and highlight their historical, legal, political and national foundations.

AARDi was established with the aim of combating all forms of discrimination, exploitation and apartheid by all peaceful and legally available means. The organization focuses on the most criminal forms of discrimination and racial segregation, which is apartheid, and in particular on the Israeli apartheid regime, based on a report published in March 2017 by the United Nations Economic and Social Commission for Western Asia (ESCWA) entitled “Israeli practices towards the Palestinian people and the Question of Apartheid.” The report concluded that Israel has established an apartheid regime that oppresses all Palestinians regardless of their place of residence, and seeks the domination of one racial group, Israeli Jews, over another, namely Palestinians. The report was authored by two distinguished international experts, Professors Virginia Tilley and Richard Falk. 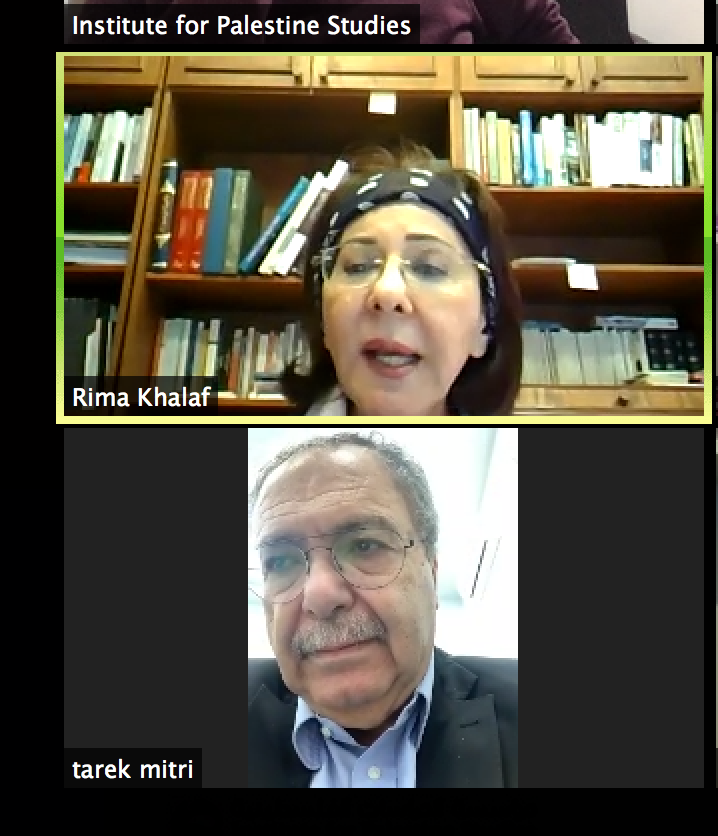