This year’s Palestine Book Awards (PBA) were announced last week over zoom and streamed from different parts of the world to recognize and celebrate the work of authors and their contribution to the literature on the subject of Palestine.

Rashid Khalidi, Presidentof the Institute for Palestine Studies-USA and Edward Said Professor of Arab Studies at Columbia University, received the Academic Award for The Hundred Years' War on Palestine: A History of Settler Colonialism and Resistance, 1917-2017 ( (Metropolitan Books/Henry Holt & Company).

The Hundred Years' War on Palestine is a landmark history from a foremost US historian of the Middle East, told through pivotal events and family history. Drawing on a wealth of untapped archival materials and the reports of generations of family members—mayors, judges, scholars, diplomats, and journalists—Rashid Khalidi upends accepted interpretations of the conflict, which tend, at best, to describe a tragic clash between two peoples with claims to the same territory. Instead, he traces a hundred years of colonial war on the Palestinians, waged first by the Zionist movement and then Israel, but backed by Britain and the United States, the great powers of the age.

The Institute for Palestine Studies-USA hosted a virtual talk last May with Rashid Khalidi in conversation about his book. The webinar recording can be viewed below. 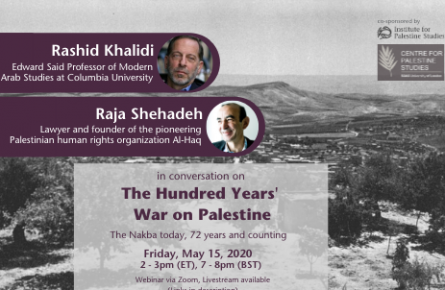 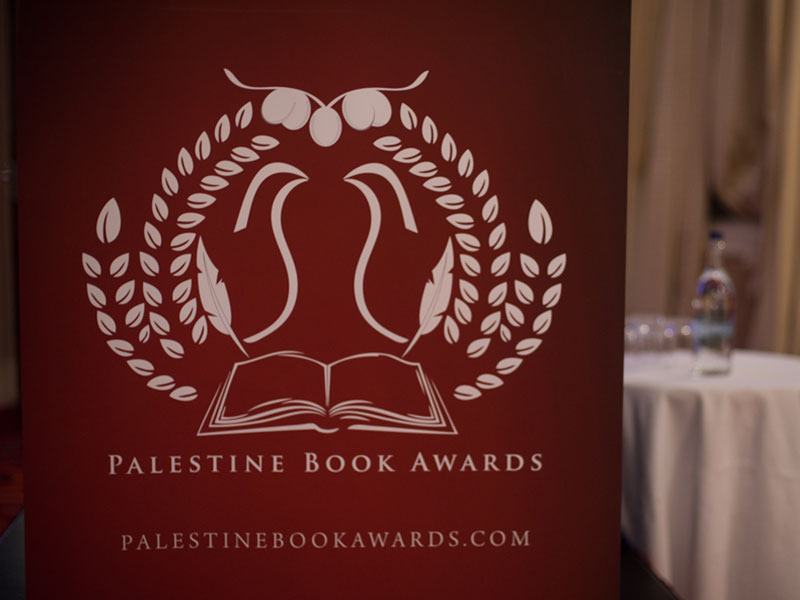