Biography | Dr. Haydar Abd al-Shafi is one of the most prominent Palestinian national figures originating from the Gaza Strip. He participated in the founding of the Palestine Liberation Organization in 1964 and played an important role in resisting the Israeli occupation after 1967. In the seventies, he founded the Palestine Red Crescent Society in the Gaza Strip, and headed the Palestinian delegation to the Madrid Peace Conference in October 1991. He then went on to lead the negotiations in Washington, where he remained steadfast in his opposition to continued Israeli settlement activity.

On the thirteenth anniversary of his passing, discover the exceptional life of Haydar Abd al-Shafi by reading his biography on the Palestinian Timeline. 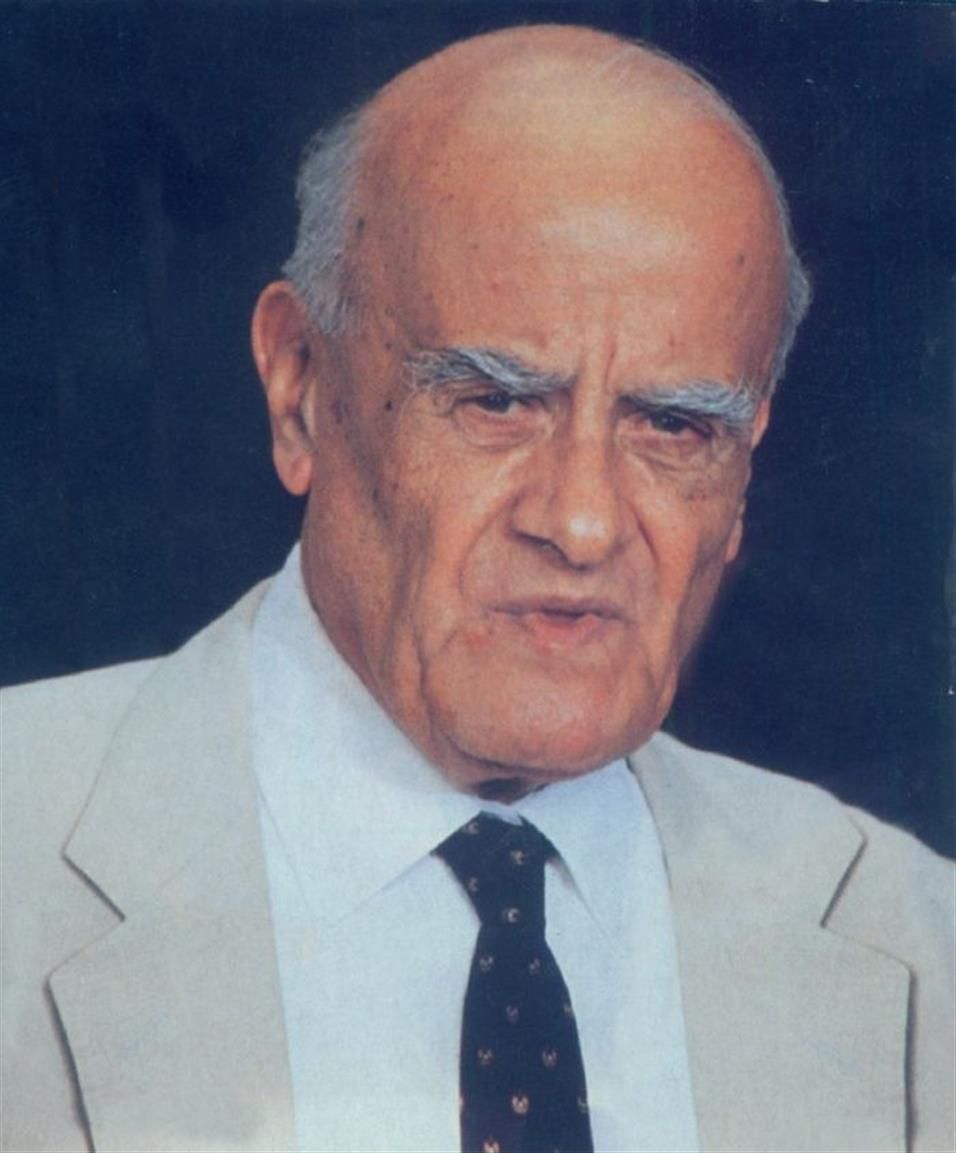