Palestinian Photographers before 1948: Documenting Life in a Time of Change

Photography is a very recent art form and profession. In addition to offering artists a new tool for creativity, it also provided a way of preserving scenes from life, by using a “mirror with a memory”—a camera lens—to document people, places, and events. From the moment it was invented, photography opened up new possibilities for archaeologists, natural and social scientists, and journalists. As a result, it was quickly adopted across the globe, including through Palestine, the Ottoman Levant, and Egypt. Palestine was one of the first places outside Europe to which photography spread: it arrived in 1839, the same year that French artist Louis Daguerre announced its invention...More 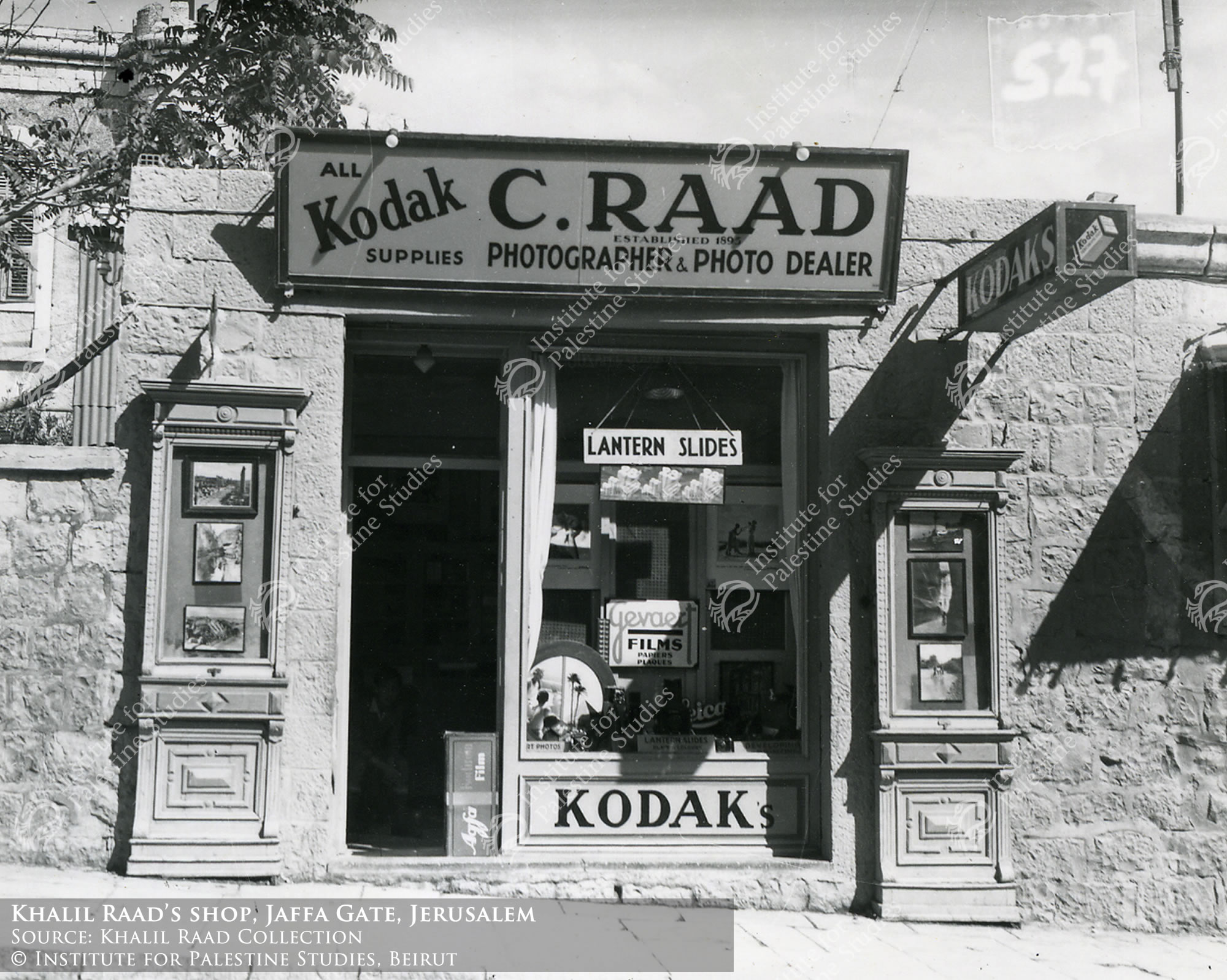