Nablus Soap Production: The Decline of an Ancient Heritage

The production of soap is a very old tradition in the Middle East: it is based primarily on the production of olive oil. At first a domestic production, the soap industry developed in urban centers: the most famous are Aleppo in Syria, Tripoli in Lebanon, and Nablus in Palestine. Throughout the Ottoman period, big families of the urban bourgeoisie acquired the main soap factories located in the city center of Nablus. In the nineteenth century, the soap industry became the dominant economic sector of the city: owning a soap factory became a symbol of wealth, prestige, and urban belonging....More 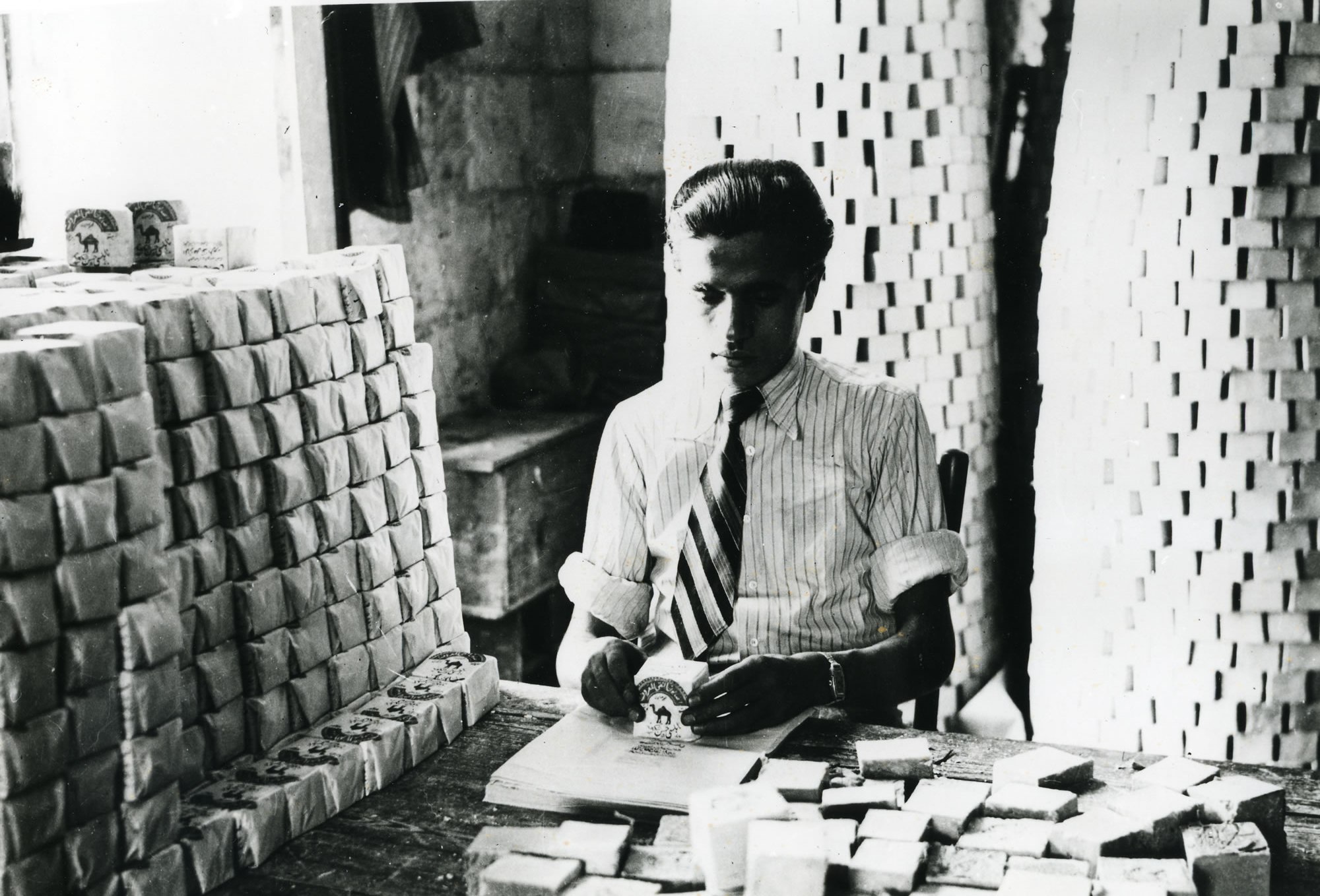