This Special Document File examines the closure of documents on the Nakba in the Israeli archives and argues that this closure must be juxtaposed with recent intensified U.S. and Israeli attempts to depoliticize the Palestine question and to delegitimize the Palestinian narrative in general, and that of 1948 in particular. The documents are important because they expose the systematic nature of the 1948 ethnic cleansing of Palestine, both in planning and execution. Many of these documents have been copied and scanned by scholars over the years, but they are now no longer accessible to the public or to researchers. Collating, digitizing, and archiving these documents is the best response to the attempt to cover up the crimes against the Palestinian people in 1948. 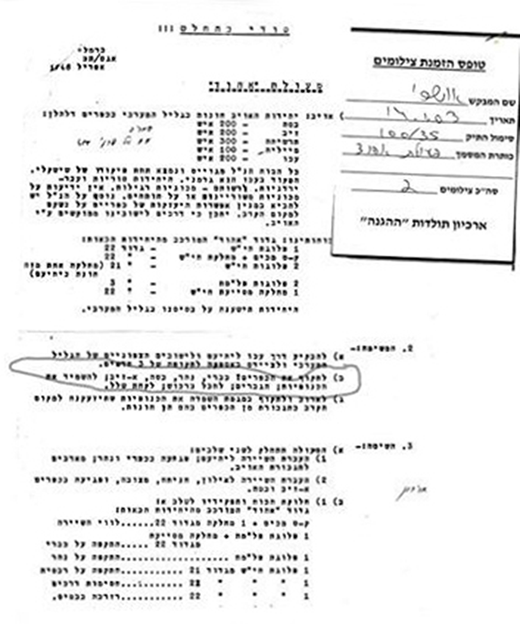