The golden age for the Palestinian poster dates to the period between the early 1960s until 1982, with the re-emergence of Palestinian identity after it slipped into invisibility after the Nakba, the establishment of the Palestinian Liberation Organization (PLO), and the international, anti-imperialist solidarity mobilizing in support of the Palestinian “revolution.” Though pivotal and unique, this period incarnates one stage in the history of Palestinian graphic arts that is marked with forking paths since the period of the Mandate when posters were used as both an advertising medium and a political instrument, and until the post-Oslo era with the return of posters as advertisements and their marginalization as conveyors of political messages.

The study of posters differs from other sub-fields in art history because posters are at the intersection of an artistic practice and a skill in the advertising industries. A poster is a medium reproduced in serial editions using off-set, lithography, and serigraphy. As such, its monetized value can never reach that of an art work. However, a poster can be as much a masterful accomplishment as any work of art, and because of its serial nature, its modes of dissemination make it sometimes more impactful and more subversive. In the realms of militant and politically radicalized artistic practice, posters hold a special place because artists regard them as an instance of creative expression geared toward popular mobilization. In the conventions of poster design, the visual composition and graphic elements of a poster should speak to a decipherable collective imaginary, use widely known symbols, stylization and strong contrasts... More 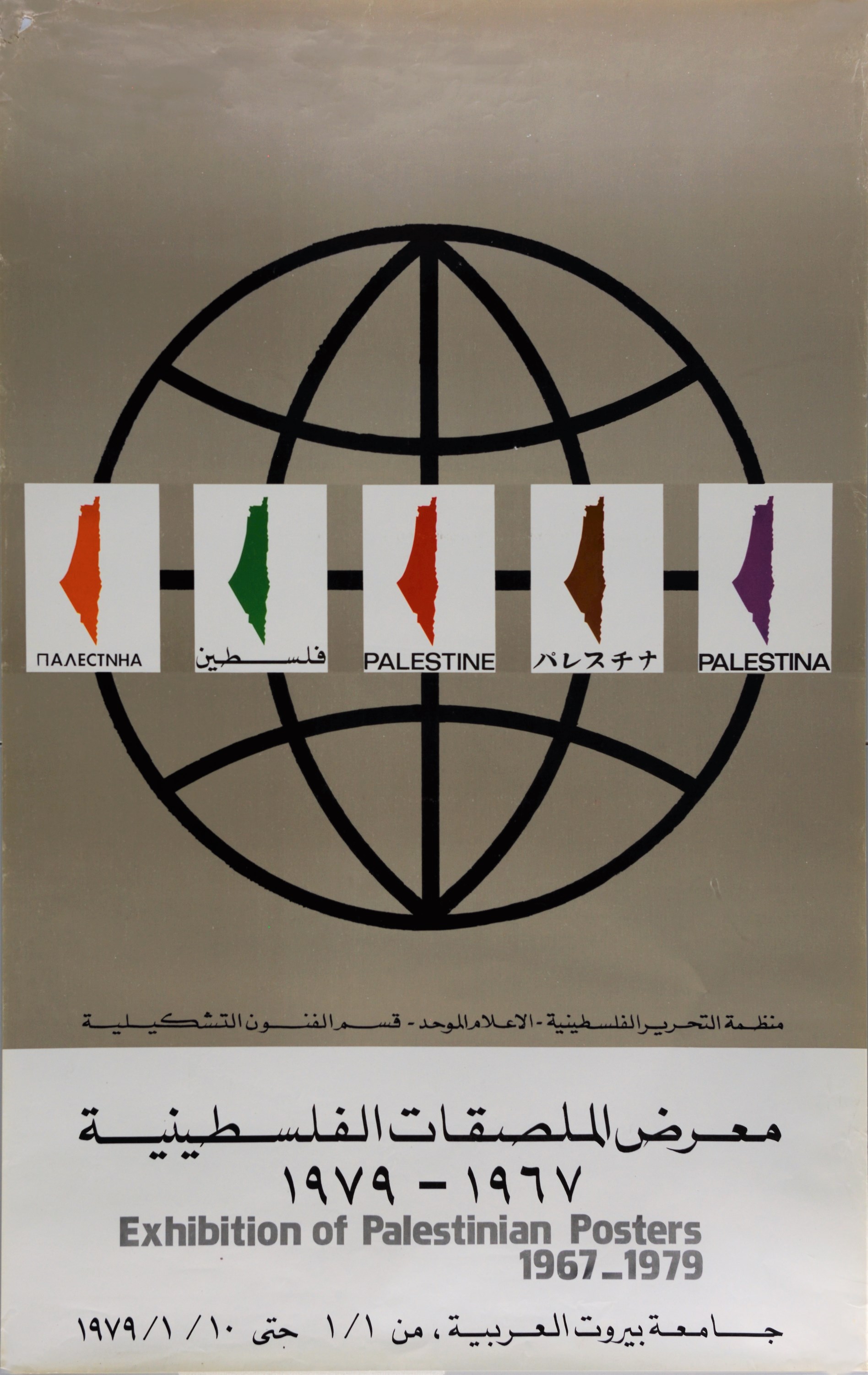