Ihsan Abbas was a gentle, soft-spoken, charming, and humble man who was immensely generous with what he knew and was the object of much affection by his colleagues and students.  He taught generations of students and researchers in Sudan, Lebanon, Jordan, and elsewhere. He was a model critic and historian, an editor of classical texts and translator of the first order. He was variously described as “custodian of our literary heritage,” “keeper of literature,” “ the shaykh of Arab critics and editors,” “an outstanding scholar,” and  “a vast encyclopedia of learning.” He authored more than twenty-five books of literary criticism, biography, and history; edited with immense accuracy some fifty-two classical works; translated, singly or with others, twelve books from English; and published numerous articles in academic journals. In his critical and academic work, he was distinguished by his very wide knowledge of both classical and modern Arabic literature and of classical and contemporary western literature. He was a member of several Arab scholarly academies and several committees that judged major Arabic literary prizes... More 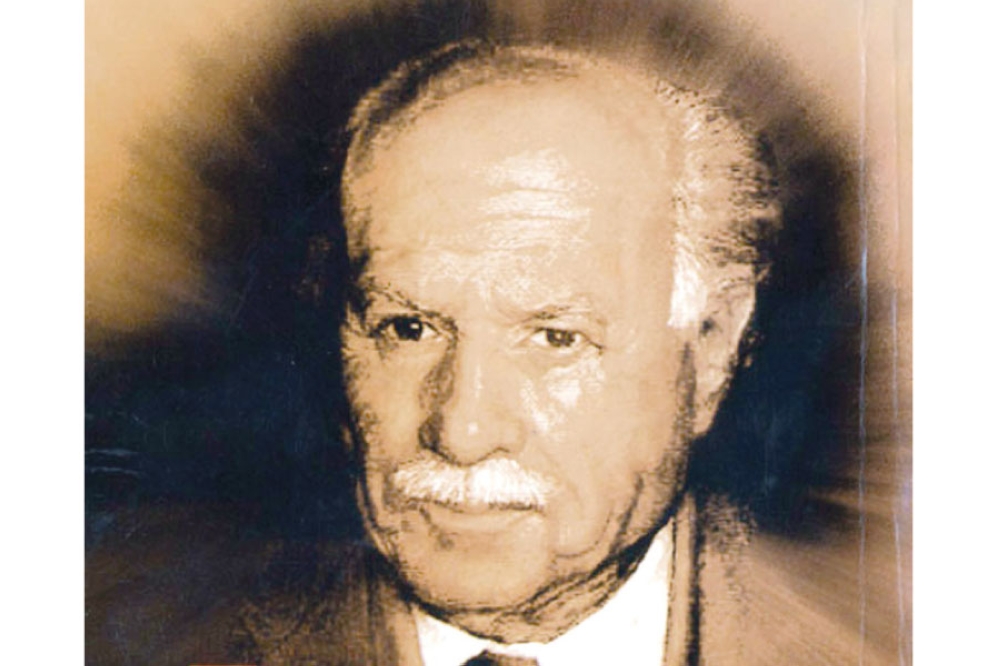