The Status of Palestinian Refugees in International Law 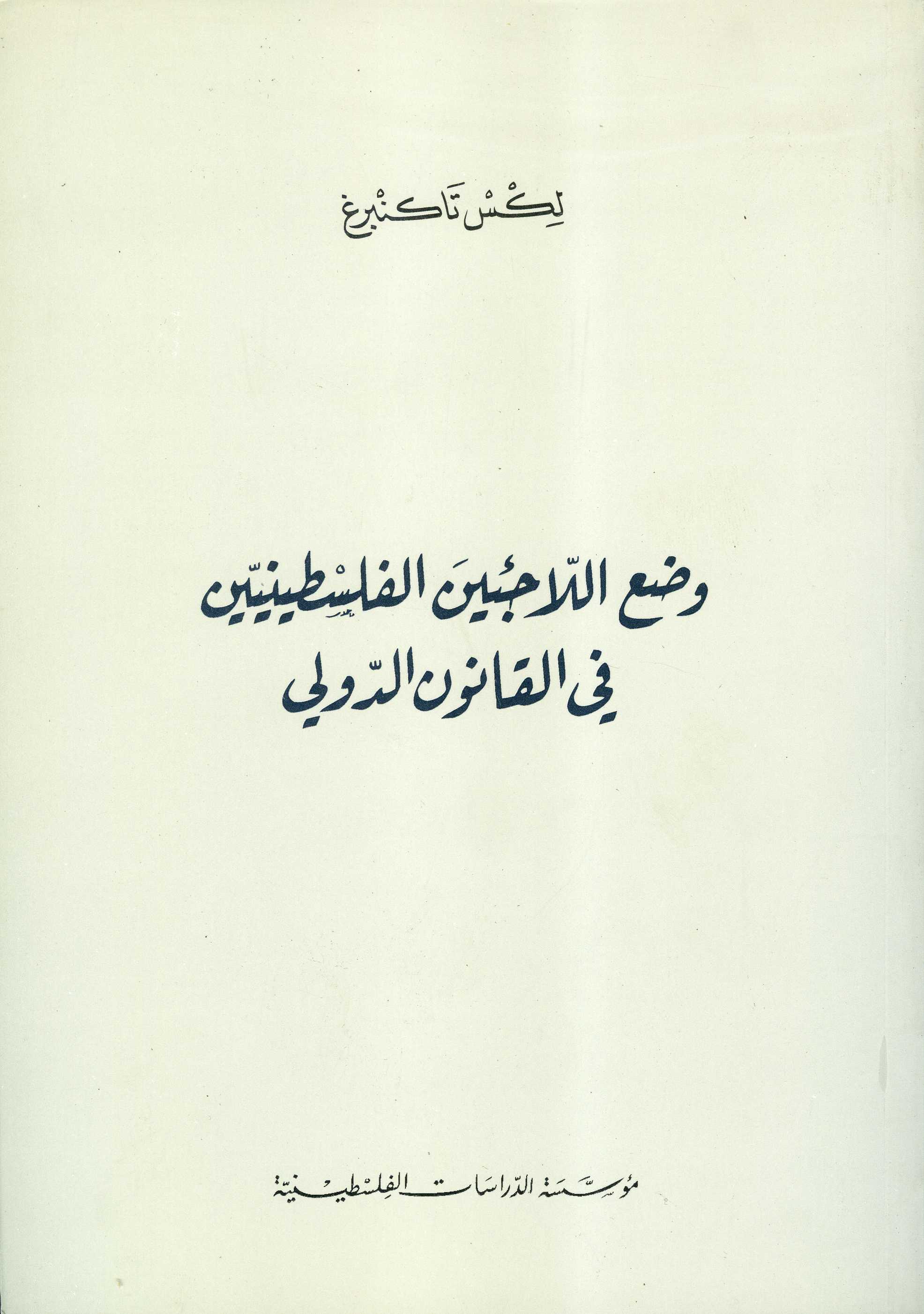 The conflict over Palestine has produced one of the most tragic and compelling refugee crises of the post-World War II era. However, insufficient efforts have been devoted to finding a just solution to the plight of nearly four million Palestinian refugees over the past half century. Neglect of the refugee problem has persisted despite the fact that the peace process launched in Madrid and Oslo in the 1990s raised hopes that a solution was within reach. The subsequent breakdown of the peace process has made an imminent solution to the refugee problem seem unlikely. This comprehensive book explores the status of Palestinian refugees in international law by focusing on the position of Palestinians in both the Arab world and the Western countries. It contains a thorough and useful analysis of various areas of international law, including refugee law, the law relating to stateless persons, humanitarian law, and human rights law, and probes their relevance to the provision of international protection for Palestinian refugees and the search for a just and comprehensive solution to the refugee problem.

Lex Takkenberg has been employed by UNRWA (the United Nations Relief and Works Agency) since 1989 and has undertaken a number of missions in the Middle East. Recently, he has been appointed by UNRWA to head the effort to rehabilitate the Jenin refugee camp as well as other refugee camps in the West Bank in the wake of the Israeli incursion of April 2002. He received his training in international law at the universities of Amsterdam and Nijmegen in his native Holland. Before joining UNRWA he worked for the Dutch Refugee Council. In addition to his work for UNRWA, Takkenberg is actively engaged in academic research and has published numerous studies concerning the legal status of refugees.