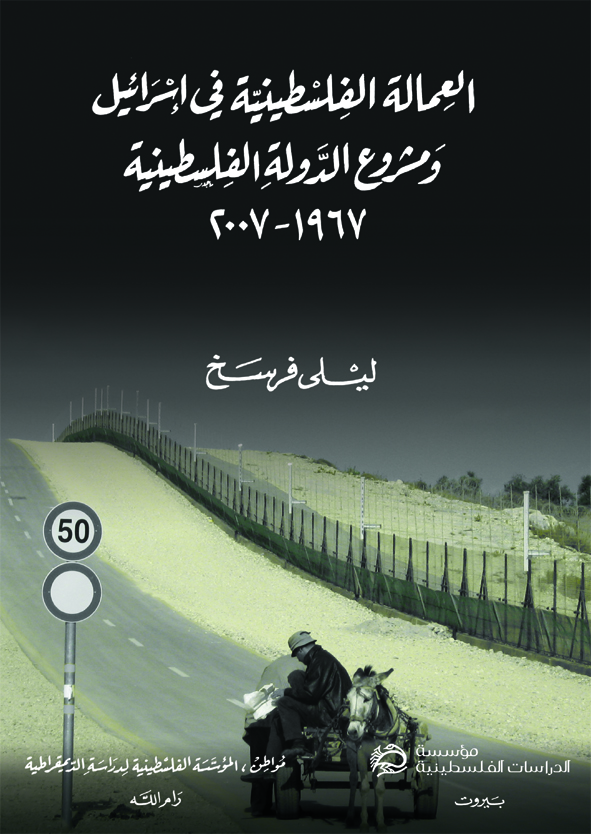 Ever since Israel occupied the West Bank and Gaza Strip in 1967, Palestinian commuting labour migration has played a key role in binding the Palestinian economy to Israel. It absorbed over one-third of the employed workforce and shaped the nature of Palestinian economic development. However, since the Oslo Peace Accords in 1993, migrant flows have become erratic, leading to a fall in Palestinian per-capita income and predictions that the era of migration has come to an end.

This book will be of interest to development specialists as well as to economists, scholars and policy makers concerned with the Palestinian-Israeli conflict.