Druze in the Time of "Inattention": From the Palestinian Plow to the Israeli Gun 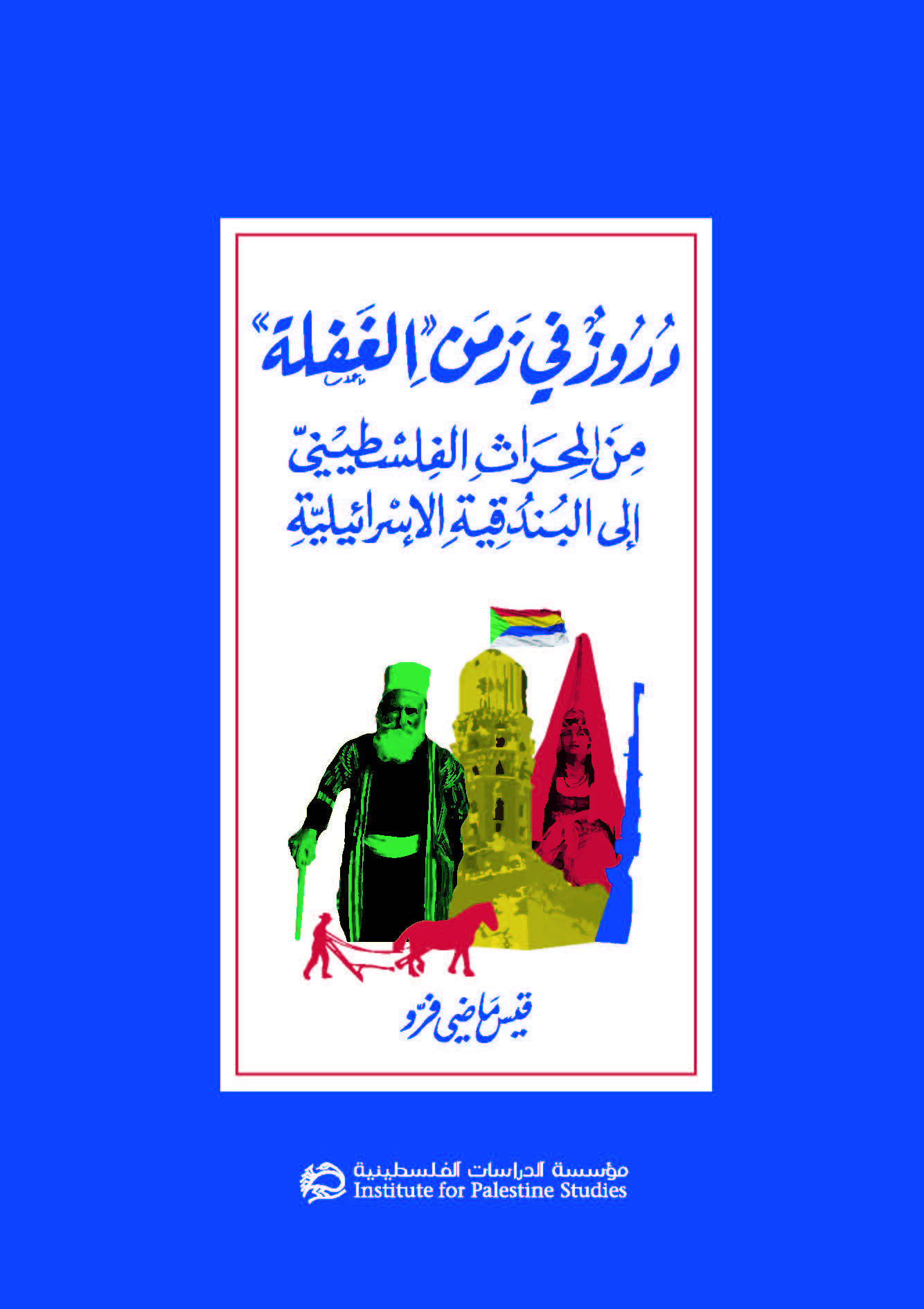 Kais M. Firro was born in 1944 in the Palestinian village of Asfia. He earned his PhD from the center of Mediterranean studies in France in 1980. He worked as a lecturer in the department of Middle Eastern History in Haifa University, where he later headed the department between 1997 – 2000. He is the author of 8 books in Arabic and in other foreign languages. He published several scientific studies in prestigious academic publications. His English language book, “Inventing Lebanon”, 2003, reached the final list of the best 5 books published inside the UK about the Middle East.

Awni Faris
“Druze in the Time of Inattention” by Kais Firro: A Thoughtful Contribution Towards the Liberation of the Druze from the Zionist Hegemony in Academia
January 28, 2020
–
Arabic