The Energy and Geopolitics of Gas in the Eastern Mediterranean 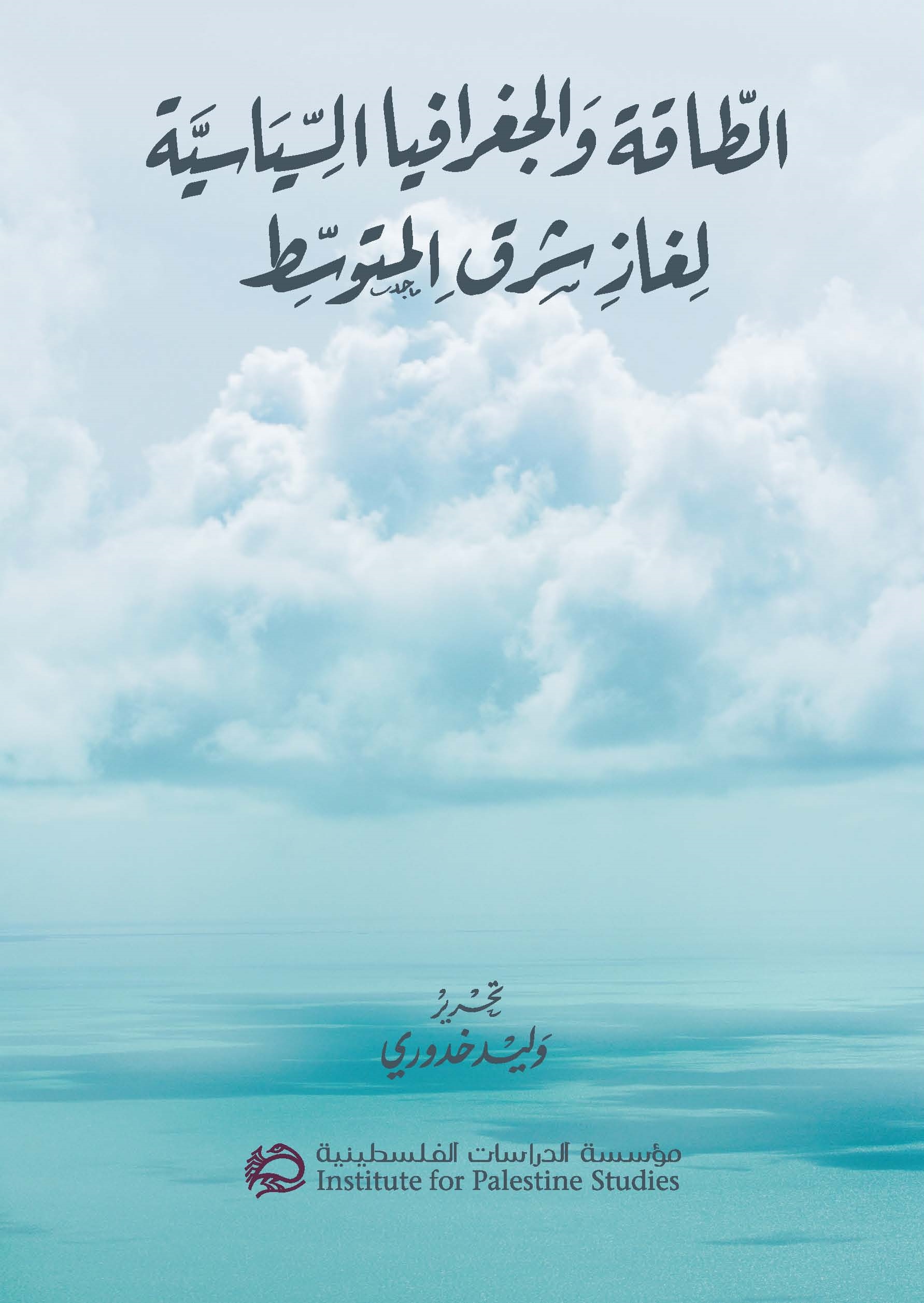 The discovery of gas in the east side of the Mediterranean sea, in the beginning of the 21st century, had a great significance economically and geo-politically; as gas is a clean, local source of energy which has a growing importance corresponding to its wide international consumption. Natural gas has strategic dimensions also which are no less significant than those of oil.

The discovery of gas introduces another element into the Israeli-Arab conflict which is manifested in the opening of the disputed sea borders, such as the Lebanese-Israeli sea borders, and in Israel’s continuous attempts to confiscate Arab natural resources or to sabotage their production lines. A case in point is Israel’s obstruction of the development of Gaza Marine field since its discovery in 2000. Israel intends to invade the Arab energy sector through exporting gas to the neighboring countries.

Driven by the limited volume of Israeli gas reserves discovered so far, Israel is trying to partner with neighboring/producing countries in their export programs to the European markets, such as its partnership with Cyprus to furnish gas to two Egyptian refineries prior to exporting it. Israel is also contemplating export in collaboration with Cyprus through a seawater pipeline to Europe via Cyprus, Greece and Italy. Despite getting support from the European Commission, the project is still lacking a buyer entity, and is therefore subject to a prolonged delay.

IPS convened 3 symposiums in Beirut aimed at studying the resulting consequences of gas discovery in the eastern part of the Mediterranean. The studies from each symposium were published separately, each in one book. This book includes the studies presented at the third symposium.

Walid Khadduri was born in Baghdad, Iraq in 1942. He holds a bachelor's degree in social sciences from Michigan State University (1963), a PhD in international relations from Johns Hopkins University, Washington (1972), a master's degree in international law from Rice University, Texas (1964), and a master's degree in Jewish and Israeli studies from New York University (1969-1970). He was Editor-in-chief and Managing Director of Middle East Economic Survey (MEES) - a weekly journal specialized in oil and economic issues - in Nicosia, Cyprus, 1981-2004, then consultant at MEES based in Beirut, Lebanon (2007). He was Editor of the Economic Section of the Arab daily Al-Hayat, Beirut, Lebanon (2004-2006), and head of the Information Department at OPEC-Kuwait (1975-1980). He was appointed instructor at the Department of Political Sciences-Kuwait University (1973-1975), and Director of research at the Institute for Palestine Studies, Beirut (1970-1973). 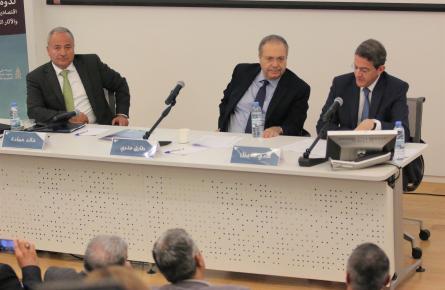