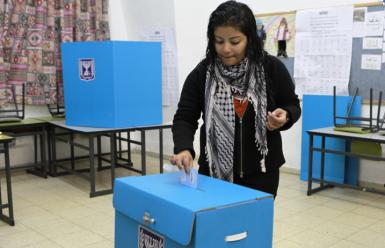 The reelection of Israeli Prime Minister Benjamin Netanyahu for a fifth term was widely perceived as a blow to the prospects for peace and protection of Palestinian rights. Netanyahu's pledge to annex parts of occupied Palestinian territories in the West Bank, as well as the ongoing marginalization of Palestinians inside Israel, make Palestinian statehood and the possibility of a peace plan seem ever more distant. To assess the consequences of this vote, the Institute for Palestine Studies, in partnership with the Middle East Institute (MEI), held a timely conversation with Raef Zreik, a prominent Palestinian lawyer and academic. Zreik discusses what the elections say about the Israeli body politic, and the implications for Israel’s domestic and foreign policy. Amb. Gerald Feierstein, MEI’s senior vice president, moderates the conversation.

Dr. Raef ZreikAssociate professor, Carmel Academic College; Academic co-director, Minerva Centre for the Humanities, Tel Aviv UniversityRaef Zreik, who was born in Eilaboun in the Galilee, is a prominent Palestinian lawyer and academic. He is currently associate professor in jurisprudence at Carmel Academic College in Haifa and academic co-director of Minerva Centre for the Humanities at Tel Aviv University. Zreik earned a first degree in law and a master degree in law from the Hebrew University in Jerusalem graduating cum laude. There he served as secretary of the Arab Students Union. After several years as a practicing lawyer in Haifa and Nazareth, he attended Columbia University in New York where he earned a master degree in law and then Harvard University where he earned a doctorate from Harvard Law School. His dissertation dealt with Kant’s concept of right. He is the editor of Qadaya, a journal on Israeli affairs published by Madar Centre in Ramallah, and a member of the editorial board of the Journal of Palestine Studies. His publications focus on political philosophy, legal theory, citizenship and politics of identity.
Ambassador Gerald Feierstein, moderatorSenior vice president, MEIAmb. (ret.) Gerald Feierstein is senior vice president at MEI. He retired from the U.S. Foreign Service in May 2016 after a 41-year career with the personal rank of Career Minister. As a diplomat he served in nine overseas postings, including three tours of duty in Pakistan, as well as assignments in Saudi Arabia, Oman, Lebanon, Jerusalem, and Tunisia. In 2010, President Obama appointed Amb. Feierstein U.S. Ambassador to Yemen, where he served until 2013. From 2013 until his retirement, Amb. Feierstein was Principal Deputy Assistant Secretary of State for Near Eastern Affairs. 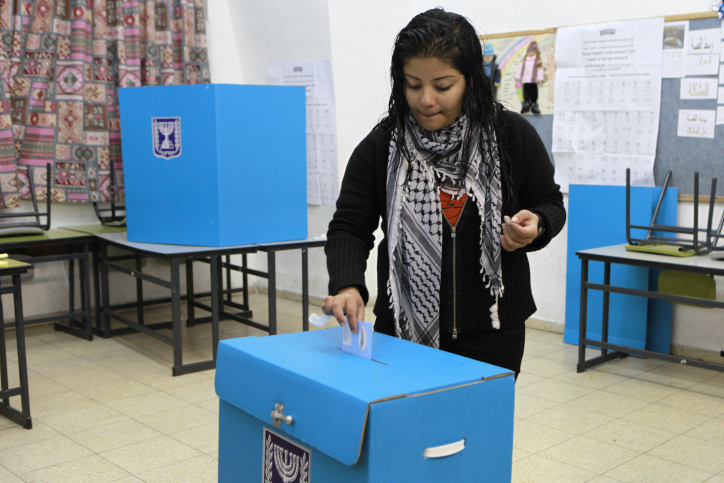