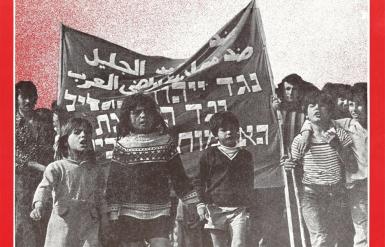 In commemoration of the Palestinian Land Day, 30th of March, the Institute for Palestine Studies organized a series of encounters with high school students in Lebanon to raise awareness on this day. Those events included introductions to the work of the Institute, followed by a presentation of Land Day posters from the archive of the Institute’s library, and a screening of the film “Maaloul Commemorates its Destruction” directed by Michel Khleife. Several schools participated in this activity; namely: Beirut Modern School- Airport Road, on Thursday 4th of April 2019, Al Manar Modern School- Ras Al Metn, on Friday 5th of April 2019, and Makassed- Khadija Al Kobra College School in Beirut, on Tuesday and Friday on 9th and 12th of April 2019. 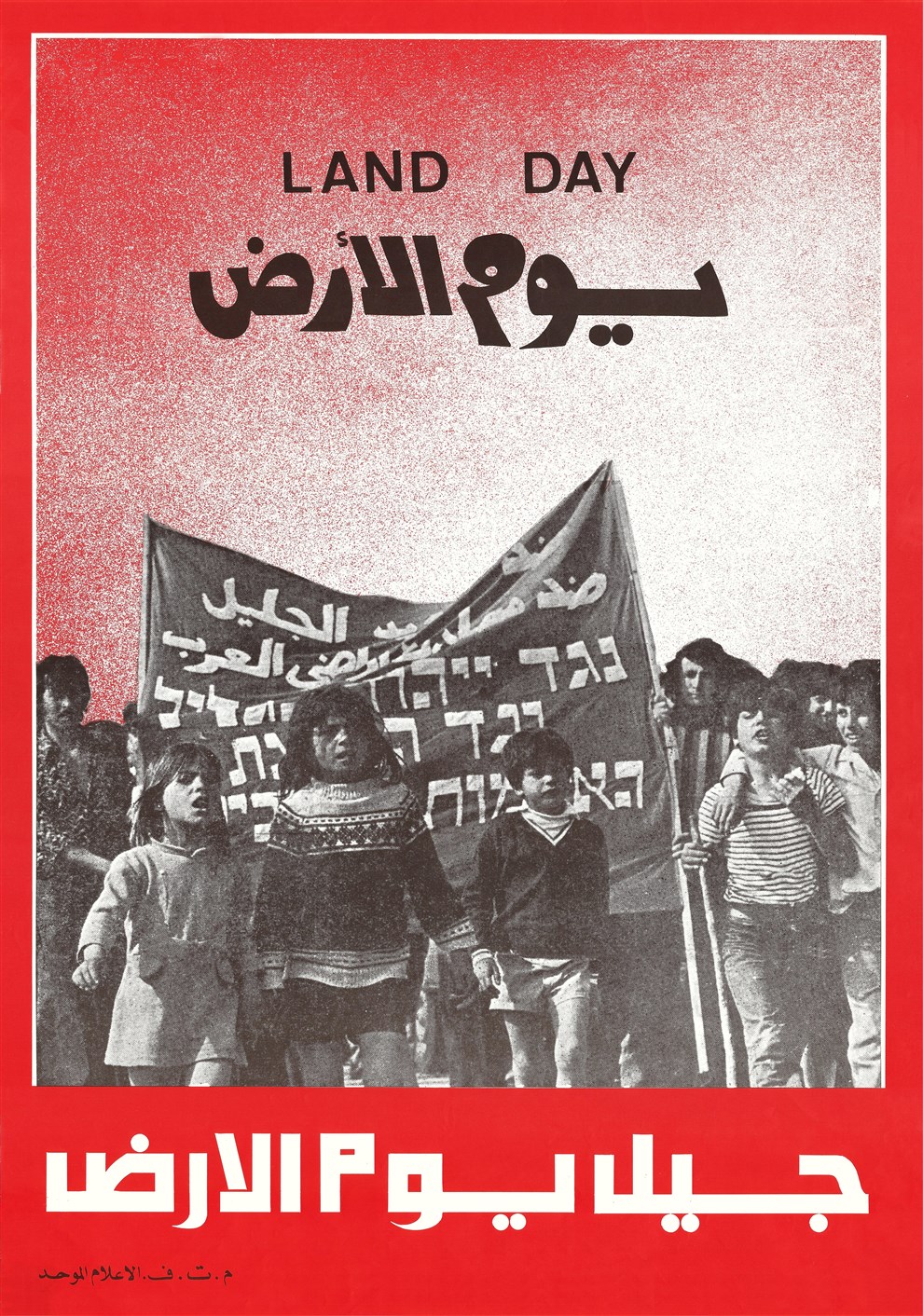 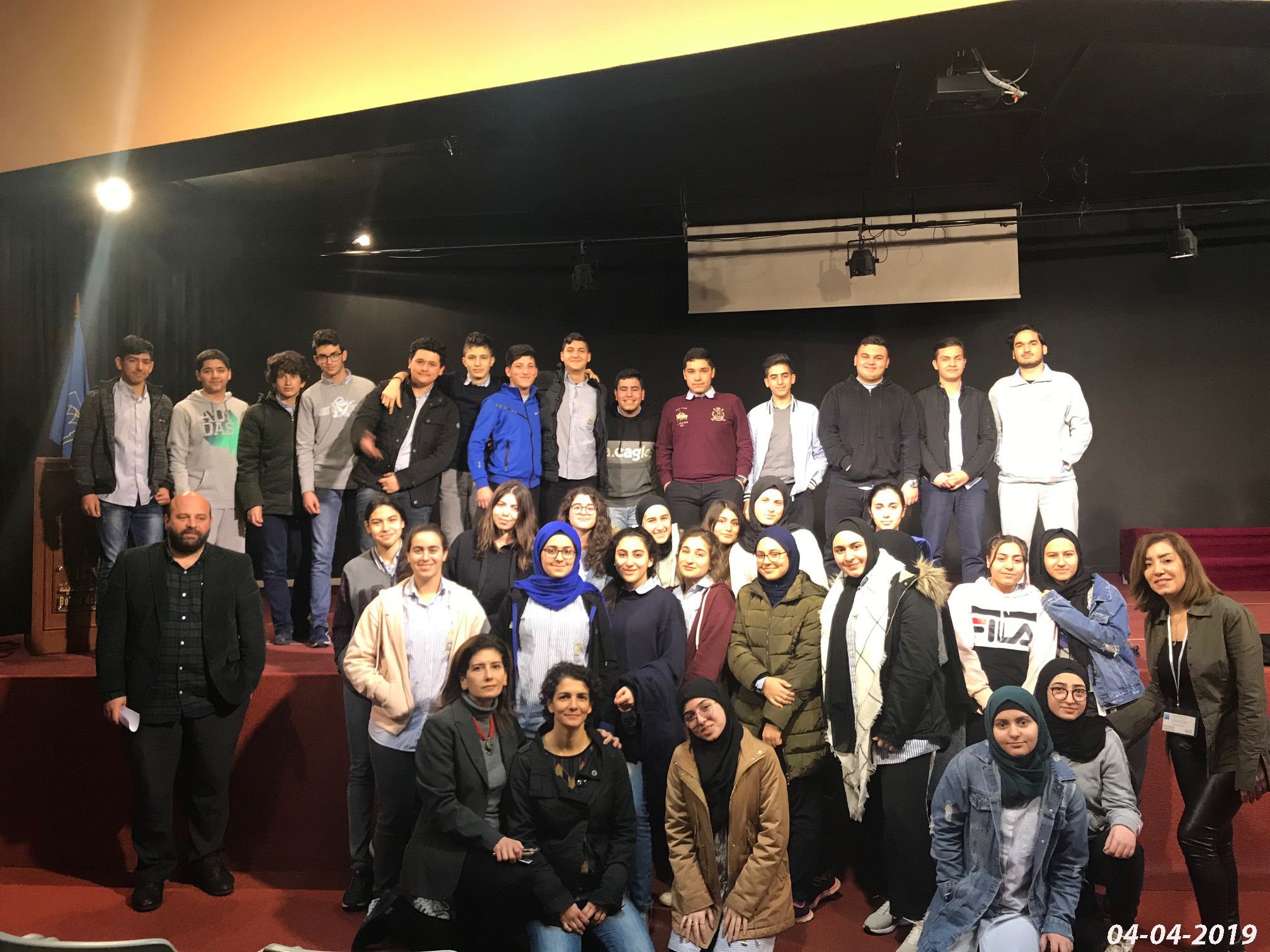 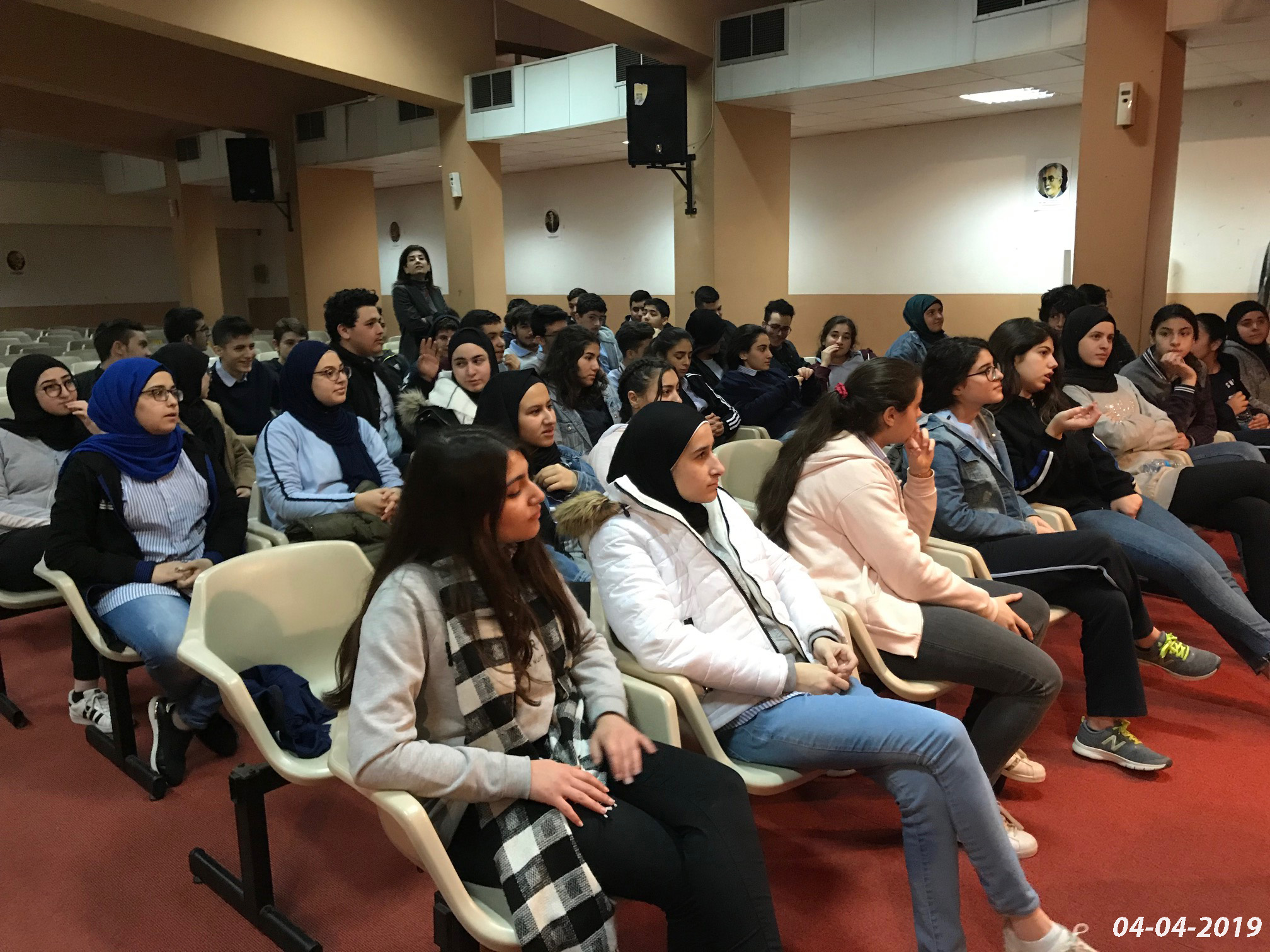 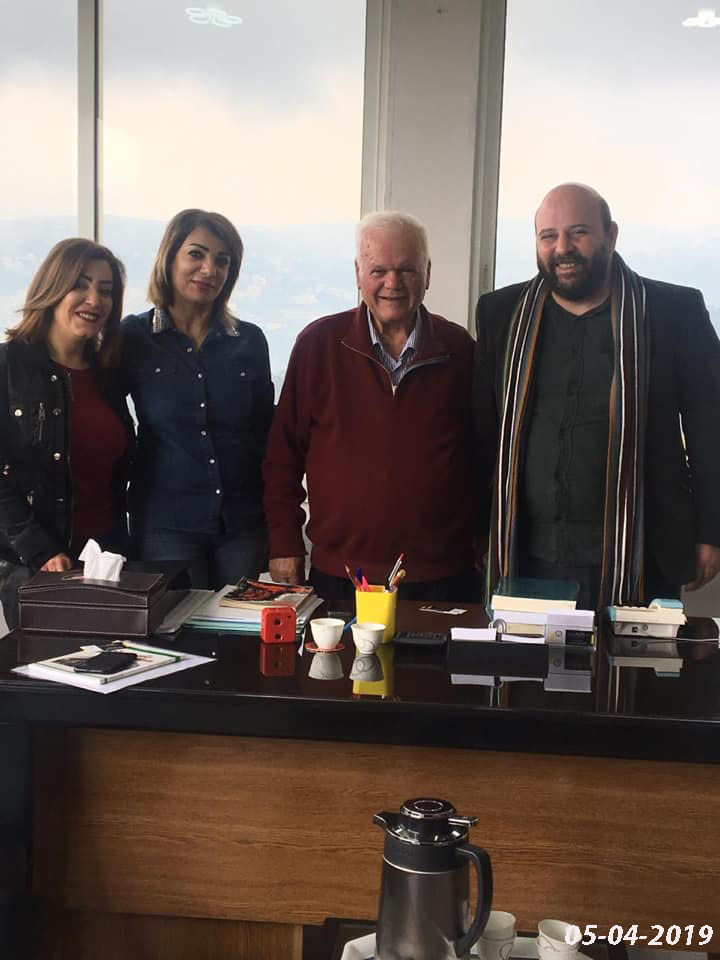 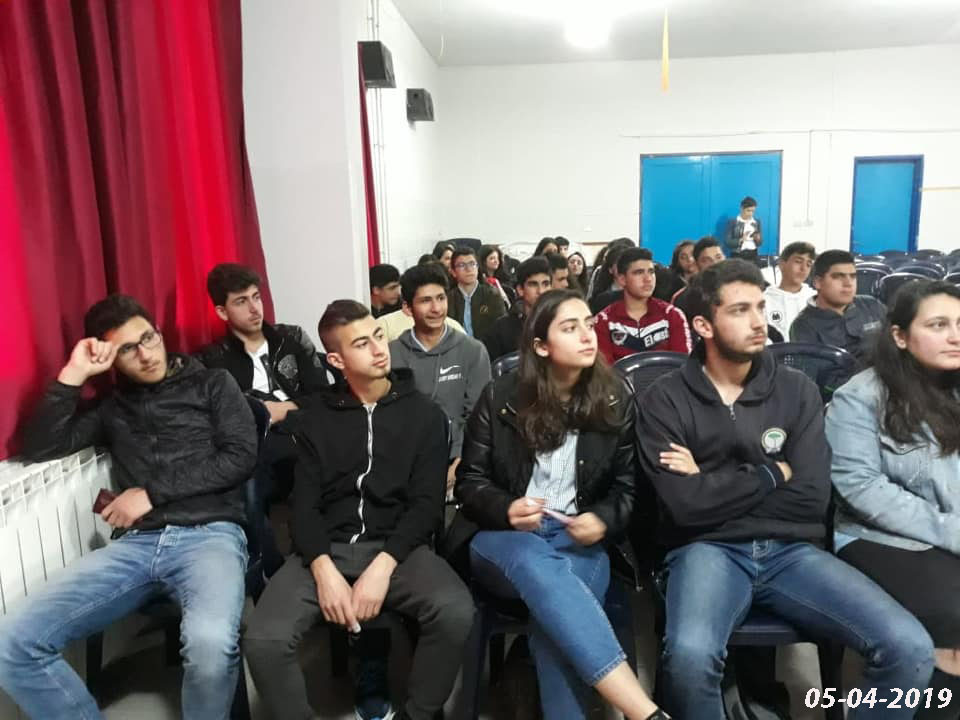 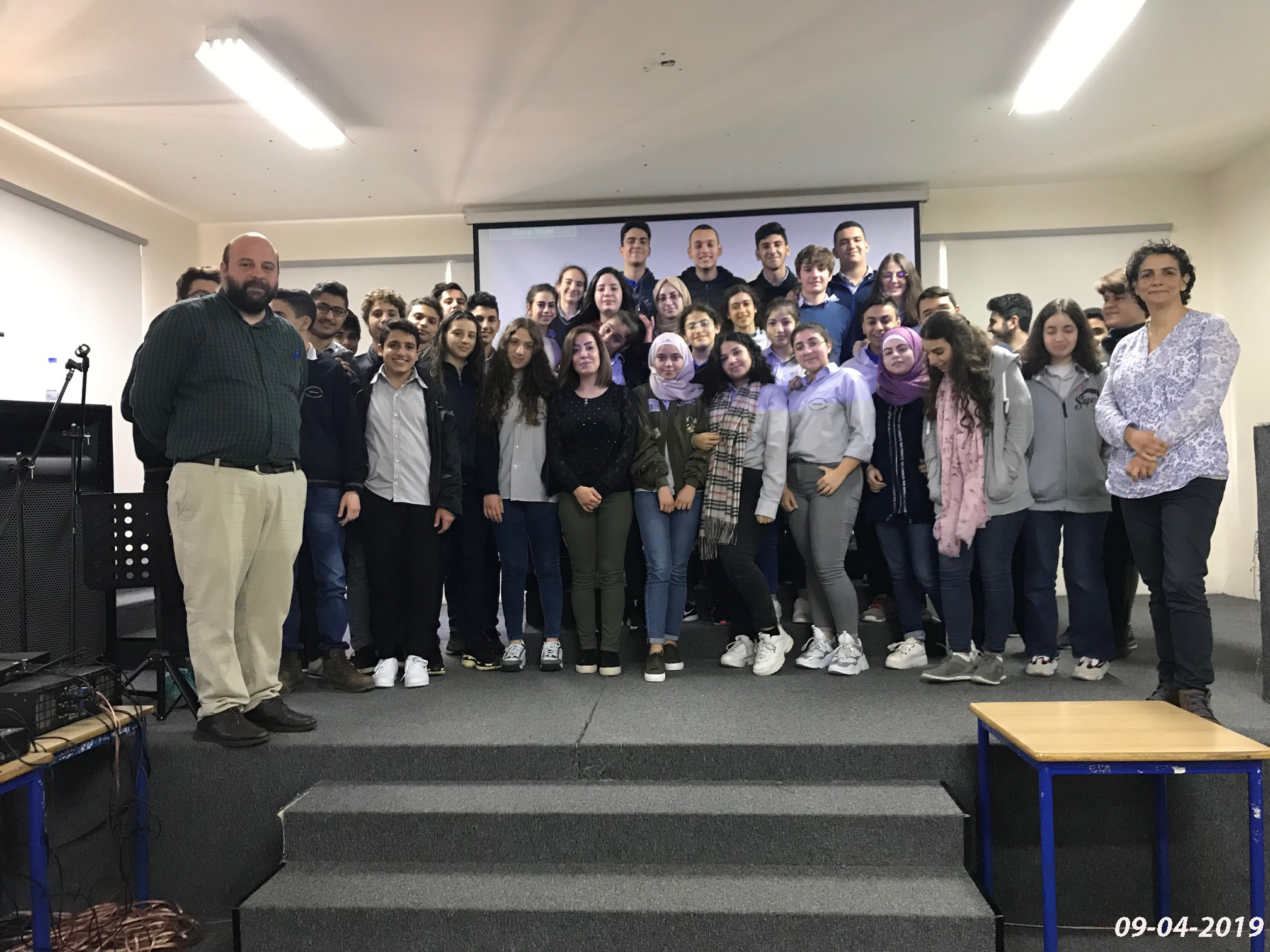 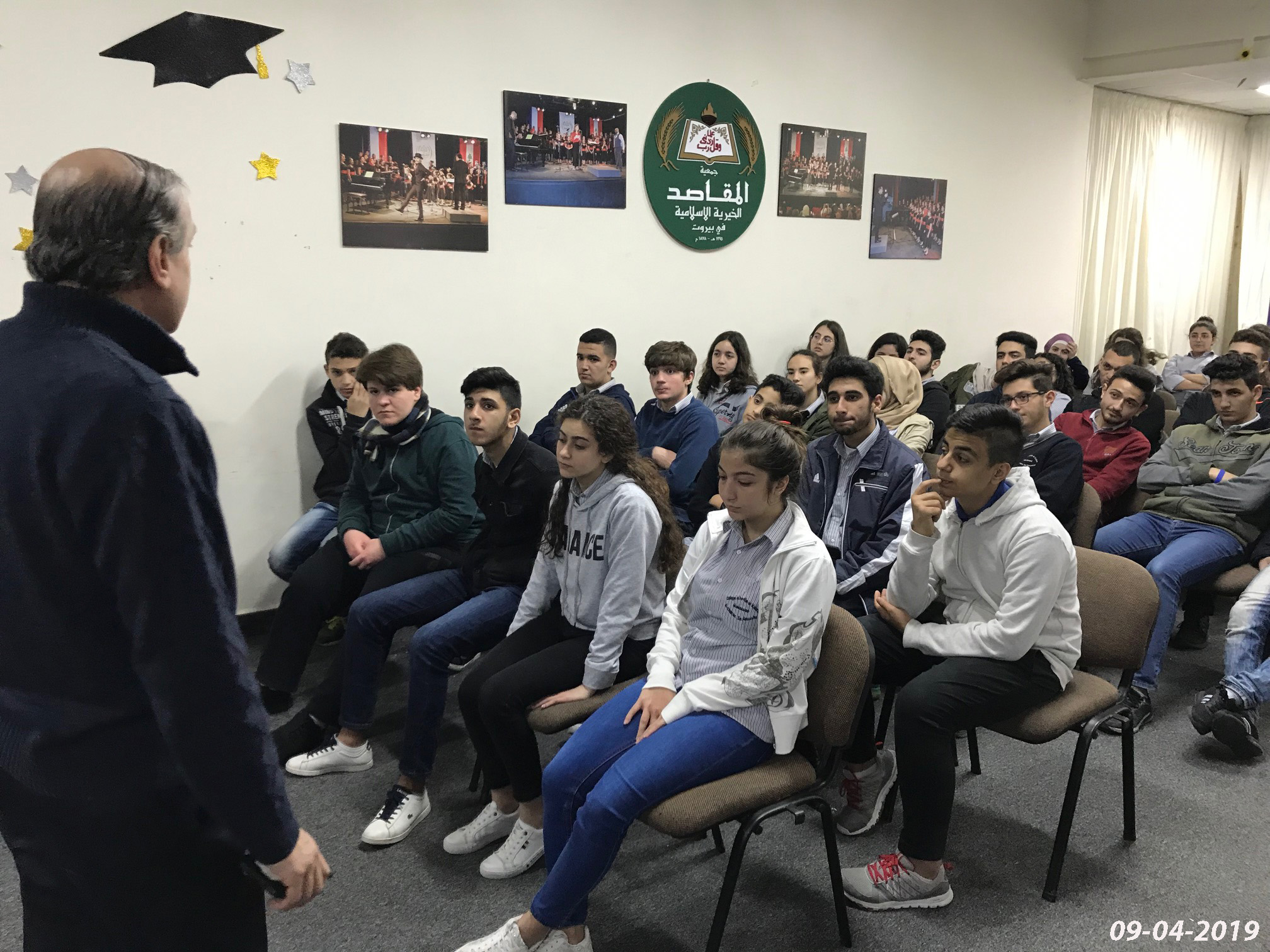